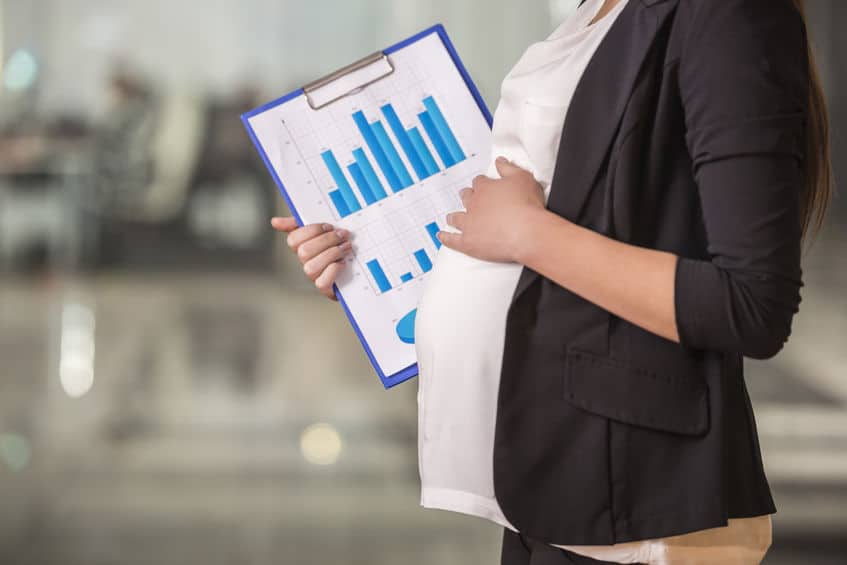 It was December 24, 1984, when my dear mother at age 42 shared the news to her employer that she was one month pregnant. I was starting College and I was so excited I was going to have a baby sister. Well, I guess my mother’s boss did not find the news “exciting” at all. My mother was called to the office the same afternoon that she shared the news, and was given her Holiday present “Sorry, we have to let you go since we are cutting expenses”.

Fast forward 32 years and now my beautiful mother is retired and enjoying her 5 children and 8 grandchildren. My baby sister is now 32 years old and she is a beautiful, talented woman pursuing her PhD in Psychology.

For a very long time, I’ve wanted to share this story because my blood starts to boil every time I find out about a new pregnancy discrimination case. No woman should ever have to fear losing her job because she wants to be a mother. Despite the passing of the 1978 Pregnancy Discrimination Act (PDA), lawsuits due to violations of PDA have risen nearly 50% in the last fifteen years. Everywhere I have worked in Human Resources, I have always said, “What a pregnant woman needs at work, a pregnant woman gets”.

Eighteen states and the District of Columbia (Alaska, California, Colorado, Connecticut, Delaware, Hawaii, Illinois, Louisiana, Maryland, Minnesota, Nebraska, New Jersey, New York, North Dakota, Rhode Island, Texas, Utah and West Virginia) have passed laws to explicitly grant pregnant employees the right to reasonable accommodations at work. South Carolina, the state where I reside is not on this list yet, but my previous employer will have to thank me once we get on the list since they won’t have to make any changes, they will already be in compliance. I am sure they will be thinking “I thought we were already on the list, Elga always made it sound like we had to accommodate”. My response…” well, its the right thing to do anyway, your welcome!”

$6.2 million was the verdict in a recent Pregnancy Discrimination Lawsuit awarded to three employees. Ouch, a very high ticket price to pay!

The jury awarded the plaintiffs the following:

I would also like to point out that when talking about PDA most people think that it prohibits discrimination on the basis of pregnancy only. PDA also covers childbirth or pregnancy-related medical conditions (including conditions such as miscarriage, pregnancy termination, recovery from childbirth, and lactation).

As a mother, I can tell you that being pregnant should be one of the most amazing times in a woman’s life. But it could also be a very difficult, stressful, and serious situation if we add a high-risk pregnancy or one with several pregnancy-related conditions. Let’s all keep in mind that our mothers were pregnant with us at some point. Let’s comply with the laws not just because it is the legal thing to do, but because it is also the moral and ethical right thing to do!

If you would like to learn more about FMLA, ADA, PDA, Employment Laws and other related topics please join me in person or live stream at one of my Training Programs.